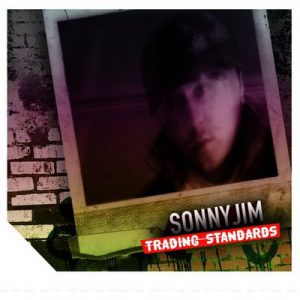 A 22 Track mixtape, jam-packed with original material from numerous producers, and featuring a roster of talented MCs including Foreign Beggars, Soweto Kinch, Stig Of The Dump, Verbal Kent, Verb T, Kashmere and more. Such was the popularity of this release, a Remixes album was released, and then an Instrumental/Acapella version.

What do you think of Album/E.P.: Trading Standards?