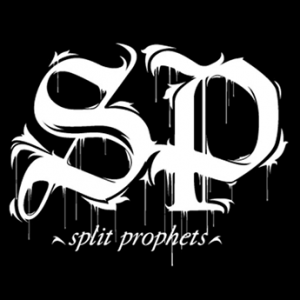 Split Prophets are a UK Hip Hop collective from Bristol. Its members are: Upfront, Res, Badhabitz (Krate Krusaders), Bil Next, Paro, Everest P, Tyun (Evermoor Sound) Blanka, Prime, Datkid (Demorus) & Flying Monk. Their debut release Scribbled Thoughts was well received by the scene. Since then, Split Prophets have really honed a name for themselves, with various members releasing E.P.s and albums, and the crew performing up and down the country and in Europe too.

Split Prophets – This Is War

Split Prophets (Res & Upfront) – We Ain’t Scared Of Who?

What do you think of Artist: Split Prophets?