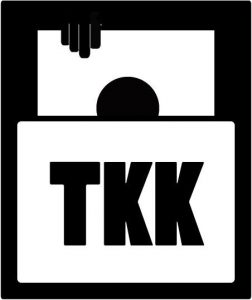 A production duo consisting of 1 Step and Badhabitz. They formed in 2007, and have produced for many artists including: Akil The Mc ( Jurassic 5), Grand Agent, Kasha, Farma G, Genesis Elijah, Ahmos and Cappo.
They also have 2 of their own releases which feature some of the best UK MCs: Krate Krsuaders Presents Volume 1, and Volume 2 “When The Needle Drops”.

What do you think of Producer: Krate Krusaders?