(No Ratings Yet)
Links:
Artist(s): Stig Of The Dump
Producer(s): Jehst
JUMP TO:
VIDEOS
LYRICS
NEWS 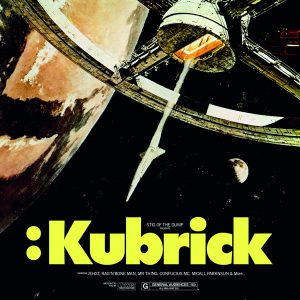 Stanley Kubrick was a master of the hidden narrative, a virtuoso of subtext, composition & attention to detail & a perfectionist with obsessive vision.

What do you think of Album/E.P.: Kubrick?