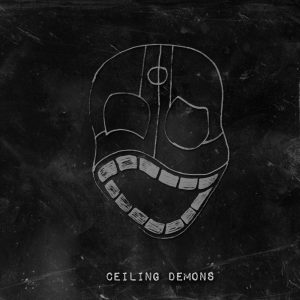 We were contacted by a Leeds outfit called Ceiling Demons who alerted us to their release The Ceiling Demons E.P. It was released on 3rd December 2012, and it’s definitely worth checking out. It’s a “little different” (their words) but it contains nice sounds: tight production and solid flows.

Ceiling Demons are: MCs Psy Ceiling and Dan Demon, and beats come courtesy of Jesster.
For the pensive head, this release weighs in at 6 tracks long, and features a range of themes. No hype bars, but plenty of material to get you thinking, namely a tribute to an unknown fallen hero.
Go check it out:

They have also announced an album to be released in the spring. Keep up to date with Ceiling Demons here.