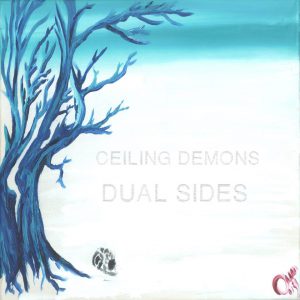 Ceiling Demons hail from Leeds and consist of brothers Psy Ceiling and Dan Demon on vocals, and Jesster on the beats. They released an E.P. “The Ceiling Demons E.P.” in 2012, and are preparing an L.P. for release in 2013. They make alternative, soulful Hip Hop, with conscious thought in their rhymes.

Ceiling Demons – Every Step Is Moving Me Up

Ceiling Demons – Lord, I Must Be Strong Now

What do you think of Artist: Ceiling Demons?