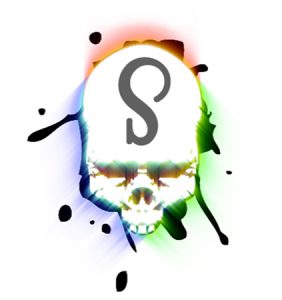 Releasing projects since 2003, Sherlock Bones is best known as the hip-hop producer and video director/producer hailing the infamous rap collective Rum Committee. After emerging to recognition through the Running Punch album ‘Publish or Perish’ with Captain Bukioe, Bones has maintained a notable influence in several acclaimed projects alongside future break-through artists like Rag’N’Bone Man and Ceezlin. With a steady back catalogue of upcoming music releases, the future is warming to a permanent move into the visual arts of film direction and production. Expect to see something different.
– Sourced from SherlockBones.co.uk

:( We don't have any lyrics from this producer.

What do you think of Producer: Sherlock Bones?