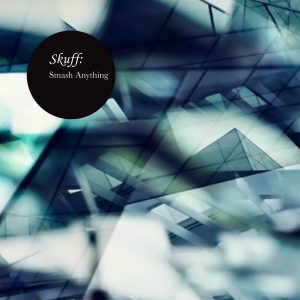 Demi-God Skuff recently released a pay-what-you-feel-is-right Mixtape called “Smash Anything”. As you’d expect, production is tight and the mixtape has a feelgood vibe to it. Described as Rap slash Dance, get down to this one in the car, at work, in the park, wherever. This is released as a prelude to the upcoming “Destroy Everything” LP. ‘Nuff said. Go cop it.

What do you think of News: Skuff – Smash Anything?