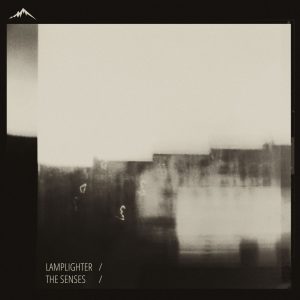 From Kilimanjaro:
Lamplighter’s new EP ‘The Senses’ bristles with an ultra-minimalist, cinematic atmosphere that entrances and unsettles in equal amounts. The first single ‘Lux’ plays out like a distilled UK Garage soundtrack to Bladerunner.

Not much is known of the man, however there is a tale told, that he spent many fruitless years pleading with Enya to feature on one of his jungle tracks. In what he saw as revenge, he purchased a Casiotone VL1 synthesizer in Oldham and has been hammering away at it in his shed ever since.