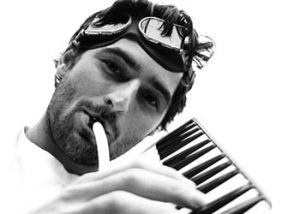 What do you think of Artist: DJ Louis Slipperz?