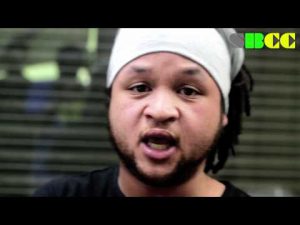 “Raised in Croydon, Jman was always trying to get involved in the Garage/Grime scene at a young age. His first shows were in small clubs around Plymouth where he was spotted by Necta Selecta, promoter of the Dubstep night “Subheavy” in Plymouth
His first big show was supporting Shy FX and hosting for N-type at an “Unleashed” event at just 15.
Jman then became a resident at Subheavy and Unleashed, and was being pushed by “Darko” in a big way, hosting for most of prolific names in the scene.” – Greasy Vinyl

What do you think of Artist: Jman?