Artist(s): Telemachus/Chemo
Release(s): In The Evening 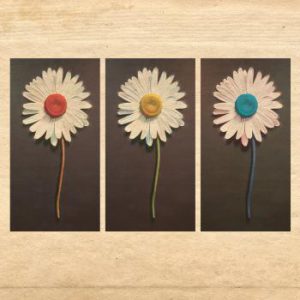 Telemachus a.k.a Chemo is a name most of those familiar with UK Hip Hop will recognise. Having produced and mastered works for many big artists under his production moniker Chemo, he also founded the Speakers Corner monthly event in Brixton. His legendary Kilimanjaro Studio in London is where all the magic happens. Under his artist name Telemachus, he is set to release his debut album “In The Evening”, on 20th May 2013. Here is the trailer for the album:

There is also an Album Launch event which is free to enter, and will take place at Westminster Reference Library on Wednesday 29th May starting at 7pm. More information available by clicking the image below.

What do you think of News: Telemachus – In The Evening – Album & Album Launch?