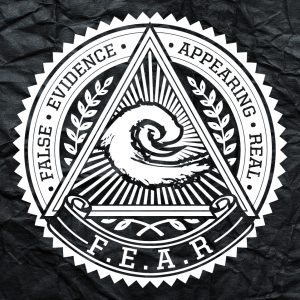 East London MC with roots in Gambia, Cyclonius is a busy MC with a penchant for producing as well as rapping.

“UK Hip Hop has had a boom in recent years – thankfully Cyclonious has managed to maintain the quality over the quantity. From the hustle of East London to the streets of Gambia, he has achieved with his music things he never thought possible.

“As a teenager, I never believed my music would go further than the four walls of my room. I only ever wanted to get my thoughts and feelings out there for people to hear and hopefully understand. When people reach out to me from my own ends to as far as New York or even Thailand, I feel humbled, and ready to push for new goals.”

Cyclonious the Natural Disaster has been achieving goals through hip-hop from as young as 11-years-old. He began writing bars, which he refers to as “any play school jams”, but those early stages of pen to paper were the roots of deeper, more personal material based on the reality he knew. Artists such as KRS-1, Wu-Tang and at the top of that list, Tupac, were influential.

Their fearless style helped him cultivate his own sound which is evident in his music with tracks like Never Lose Your Passion which challenges the listener to find strength in their weakness, and Don’t Sleep asking us to wake up to the atrocities that happen worldwide to our own doorstep.

Fast forward to the present day and years spent producing, writing and working with varied artists has led Cyclonius The Natural Disaster to be the artist we all know, love and respect. He doesn’t hesitate to speak his mind on whatever subject, bringing his vision to concepts based on his background, love for his culture and using the power of words and rhythm combined.”

What do you think of Artist: Cyclonius?