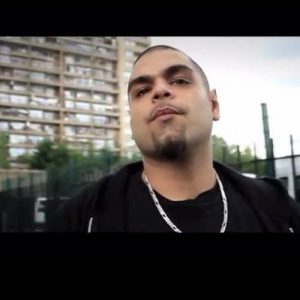 Born in Iran, and raised in London, Reveal started as part of Poisonous Poets along with Therapist, Tony D and Doc Brown, and were later joined by Stylah and Lowkey. Since those days, he has released several collections of tracks he made over the years; some during the Poisonous Poets era, and some after.

What do you think of Artist: Reveal?