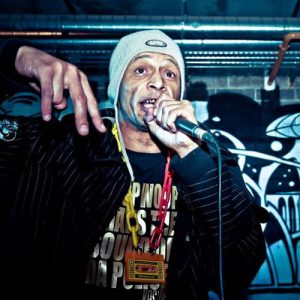 Until recently Life was part of the trio Phi Life Cypher alongside Si Phili and DJ Nappa, and is based in Luton. During this time, he released 4 solo albums. Since the separation of the group in 2013, Life MC has released a 16-track tape, and a single with Reveal.

What do you think of Artist: Life MC?