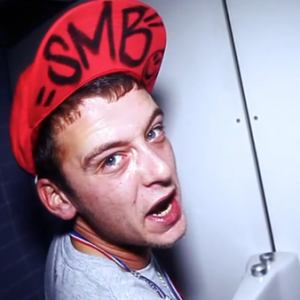 Dirty Dike was born and raised in the reasonably south, reasonably east city of Cambridge. He first got on people’s radars with his brilliant debut album “Bogies & Alcohol”. After this came the Contact Play super group consisting of Dike, Jam Baxter, Ronnie Bosh, Ed Scissortongue and Mr Key. According to all sources, Dike is a rap machine, rarely resting from rapping. Dike is also an acclaimed producer, making beats for his High Focus counterparts and other artists around the UK.

Dirty Dike – I Ain’t Got A Clue

Dirty Dike – Return Of The Twat

The Four Owls (Feat. Dirty Dike) – Much Too Much

What do you think of Artist: Dirty Dike?