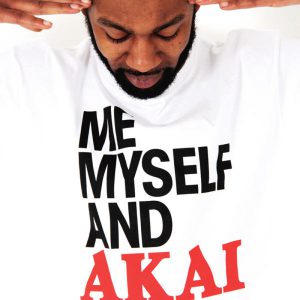 Micall Parknsun (Parky) started out as half of R.A.M and rapped under the name 2Halves. Some time later, Micall decided to pursue his solo career putting out Tha Shit/Da Struggle 12″ in 2004, and then smashing the scene with his debut album “The Workling Class Dad” (see below) in late 2005. His growing reputation was further solidified in 2006 with the release of ‘The Interview Mixtape’ and the anthem ‘Dunya (My World)’, the lead single from Jehst’s production album ‘Underworld Epics Vol. 1.’ Producing as much as rapping, Parky released “First Second Time Round” on YnR in 2009. Bringing us up to date, 2013 saw him release an entirely self-produced album aptly entitled “Me Myself & Akai”.