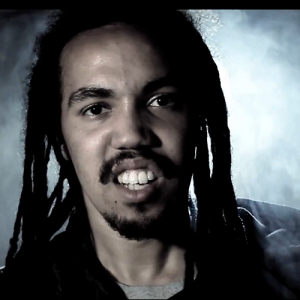 Apex Theory is a rapper from London representing teams First and Last and The Pantheonz of Zenn-la. Apex’s music is probably classed in the more hardcore end of the hip hop spectrum, with the man himself describing his music as “Neo-Hardcore” – hardcore in a new form. Apex is both an emcee and producer.
As can be heard in his first album, “Reality Provoking Liberation”, he expresses socio-political views based on his own surroundings.
More can be read from the man himself in this interview.
First And Last Bandcamp

What do you think of Artist: Apex Zero?